What is a DPF exactly ?

A DPF is basically a honeycomb network of spaces through which must pass the Carbon which is generated during the engine combustion process fo today’s next generation of Diesel engines. If still not sure abotu this then imagine you have a house with a chimney and you put a piece of thick mesh in the chimney to catch the black stuff inside then that is what the DPF is doing. The black material inside your chimney is Carbon or sometimes called soot and by utting the mesh inside, you would be catching the soot, well that is all a DPF is, it is a ‘soot catcher’ for a car – keep this in miond for later on as ther questions will relate back to this. 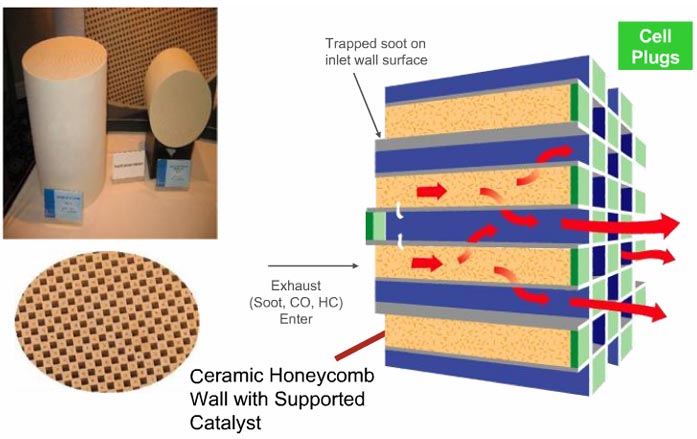 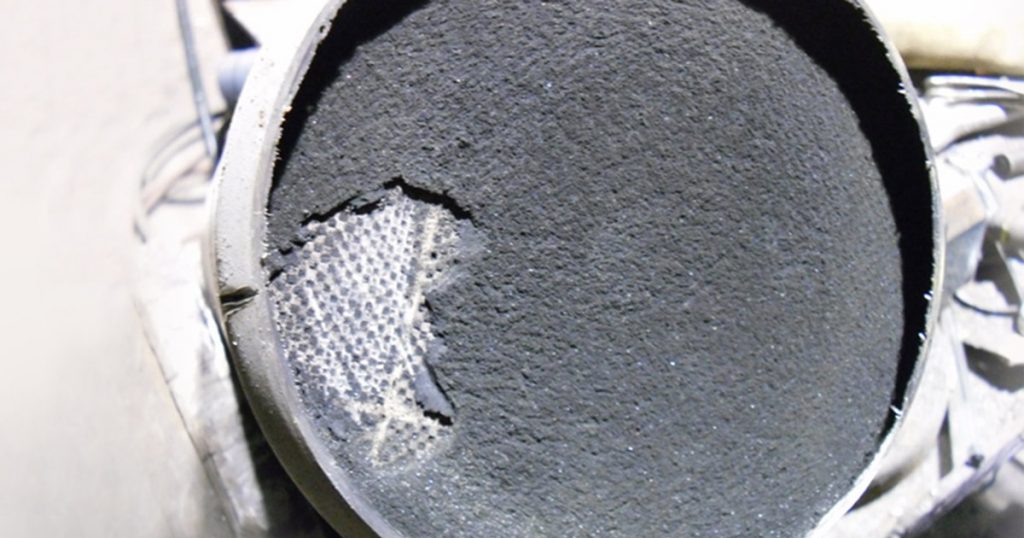 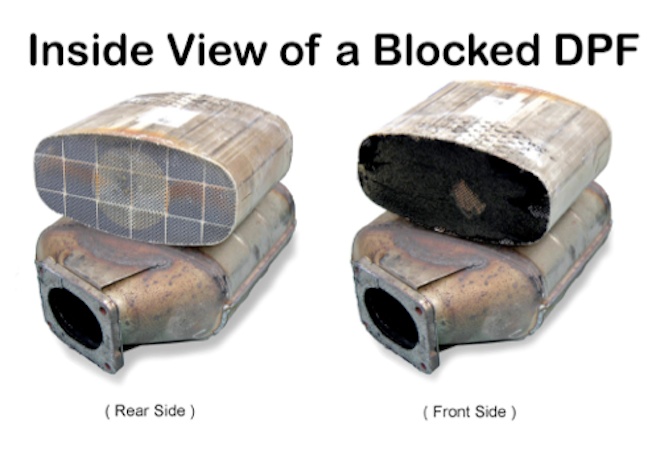